Yesterday, the news broke of the passing of Stan Lee, 95, the creator of the Marvel Universe. Even if you have not read any of the comic books, you should know of the many characters that he created such as Spider Man, The Incredible Hulk, Iron Man, The Black Panther, the X-men, and The Avengers to name a few in a long line of characters. He was more than just a creator of legendary super heroes that domed the pages of comic books, he was a writer.

A comic book writer, which at times made him feel embarrassed. Given by this quote, anyone who read his would say there is no need to be embarrassed. 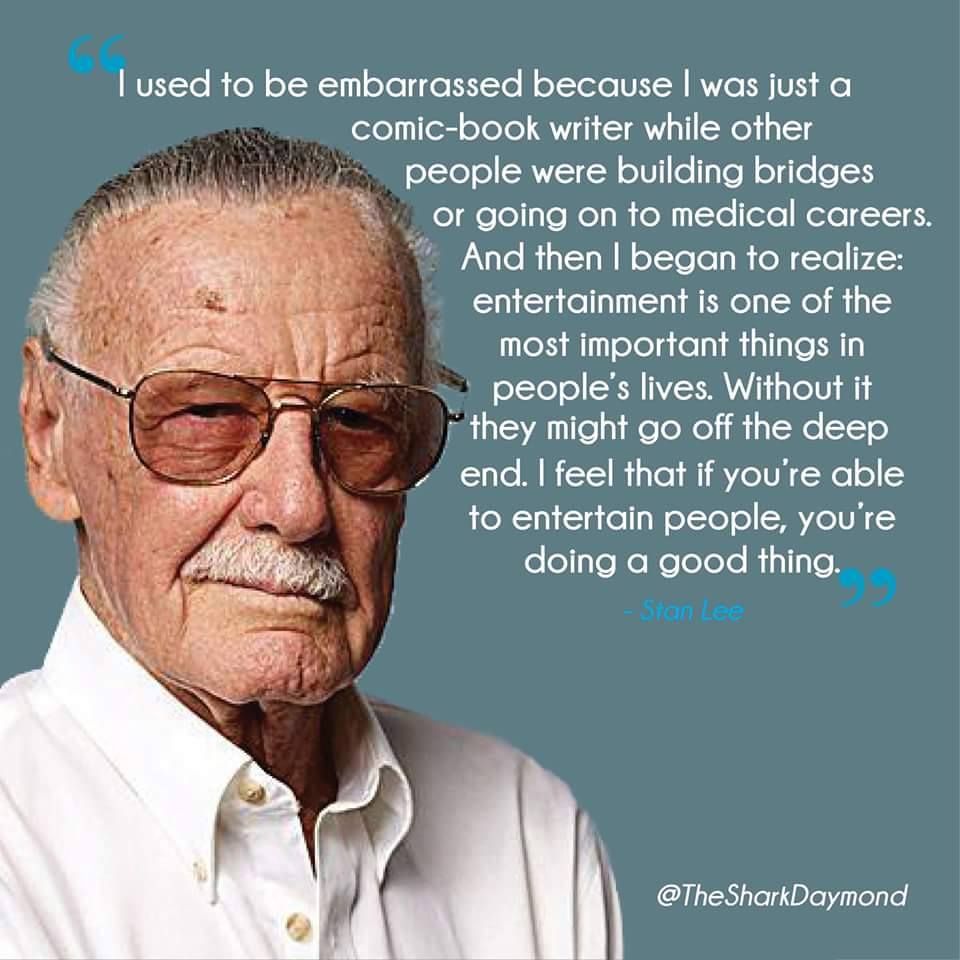 Yes, he went on to do a very good thing indeed. He opened up the minds and creative outlets to many of his fans. This goes for out a doubt whether you ever were a fan of Spider Man, or in my case X-Men. Yes, I was more of a fan of X-Men then of Spider Man. But even so, they were almost the same in that they were given super powers either by being bitten by a radio active spider, or they were born with the powers. Besides, the super powers that were put upon them, they also had real-live issues. Take Peter Park, aka Spider Man. Stan Lee in an interview that he gave to Lee Cowen a couple of years ago, he said that, “Peter Park was a teenager dealing with real-live teen age problems. I wanted to give him a connection of the readers.”

Yes, he certainly gave that connection for almost most of us had the feeling that we did not fit in with the crowd at school. But more than just giving his readers a connection to the characters, he was always creating, writing, and making cameos in most of the films that have made up the Marvel Universe. He said that while being the movies was fun, his real joy came from meeting fans at conventions. He said in another interview of Sony Entertainment, “No matter where I go in the world, everyone knows Spider Man. Spider Man is one of my most recognizable characters, and when Spider Man gets called out it puts a smile on my face.”

Even though, he never retired but on the subject he said, “Why should I retire? I’m doing what I have always wanted to do.”

Furthermore, on the subject of writing he gave this quote: 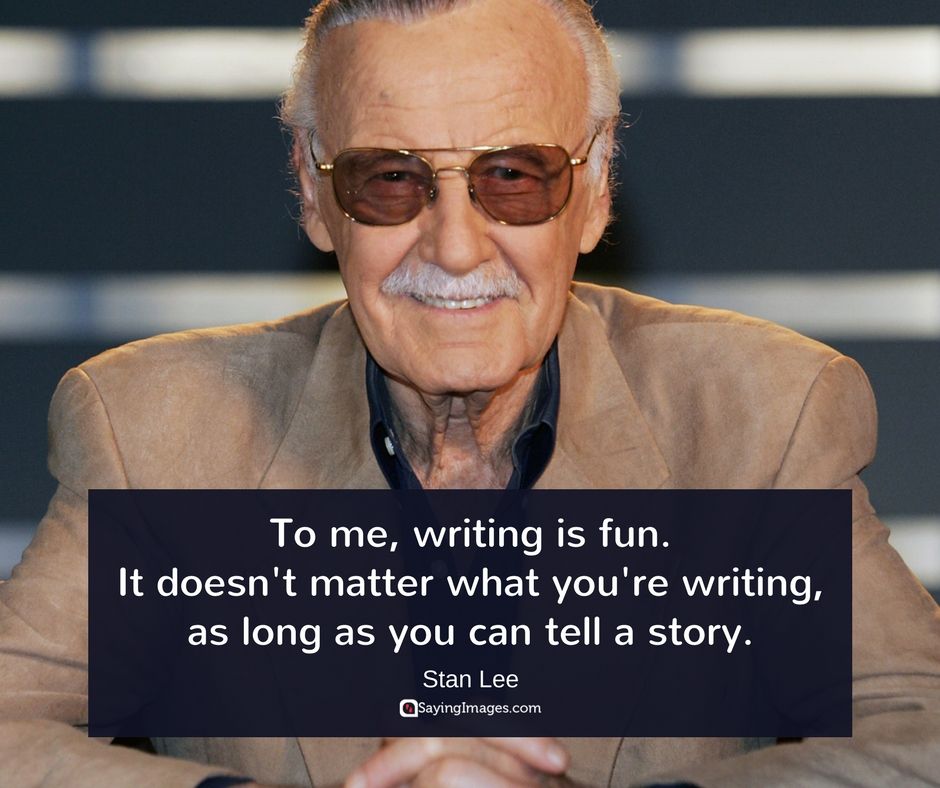 Stan Lee, you will be greatly missed!